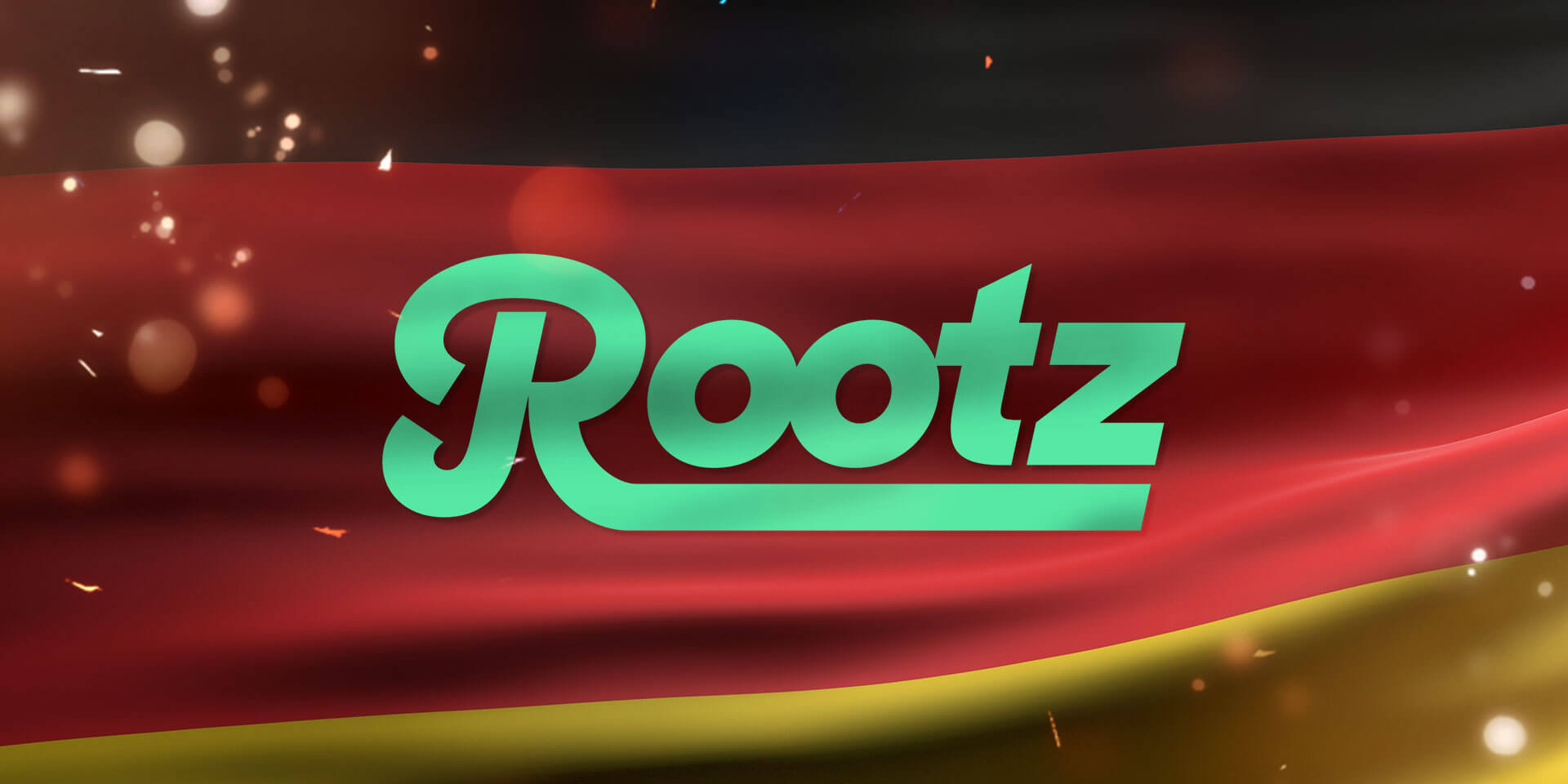 Great news for Rootz Casinos: we’ve got a new German licence for our upcoming Wildz.de and Wheelzgames.de websites!

Since Germany's State Treaty on Gaming came into effect in 2021, licences are being issued once more. The new licence will bring significant benefits to our player base, since German-speaking game providers, such as Merkur and Novomatic will once again be able to offer their titles to our German players without fear of legal repercussions.

Additionally, the strict consumer protection afforded by the terms of these licences is set to boost confidence in the market.

With the new licence, we are set to see the return of popular titles such as Book of Ra to our German game libraries, as well as the comeback of PayPal and other widely-used payment methods such as VISA and Mastercard.

The State Treaty on Gaming

In the summer of 2021, the sixteen federal states of Germany passed a new state treaty on gaming, ending the ban on iGaming. Licences are now being granted to gaming operators that are prepared to adhere to the treaty's strict guidelines.

The length of the wait has been due to the new German gaming authority only having begun issuing the licences in 2022. We believe that this wait will prove worthwhile for the assurances this licence will give to players that Rootz brands are capable and willing to meet the high standards demanded by the terms of this new licence.

PayPal has 30 million German account holders and almost 30% of all online shopping transaction are processed through PayPal. Unfortunately, because of the legal status of iGaming in German until now, players were unable to use this payment gateway. With the new German licence, however, PayPal and more previously unavailable payment methods, such as credit cards, will finally be back on the table for our German players.

Book of Ra and more are coming to Germany

The original classic “Books” slot from the 2000s, Book of Ra has been conspicuously absent from the German market for too long, as have other popular Novomatic and Greentube games such as Dolphin’s Pearl, Sizzling Hot Deluxe and Lucky Lady’s Charm. With our new German licence, we're set to bring all these and more back to Germany.

Exclusive features are here to stay

Exclusive features such as Wildz's Levelz and Wheelz's Wheel of Spins are here to stay, giving players free spins to use on their favourite games and adapting to the preferences of each user. Wildz's Spinback also stays, giving players a helping hand in the form of free spins after a run of bad luck.

We look forward to welcoming our players to our new and improved German sites. More news on the migration to follow soon!