Promotions at Rootz this March

The promotional action comes thick and fast this March. Check out the amazing campaigns we've lined up at the three Rootz brands..

The most recent entry into the Rootz back catalogue, Slotmill are a budding studio heardquartered a stone's throw away from our own offices in sunny Malta.

Piloted by former NetEnt CEO Johan Oman, these promising up-and-comers have caused quite a stir since exploding onto the scene in 2019. It was only a matter of time before both parties signed on the dotted line.

For an inside look at our new partner's game line-up, Double Speed has been activated on Slotmill's full portfolio up until March 13th.

Spin any Slotmill slot from bets of €0,20 and up, and players will achieve level-ups twice as fast - meaning more Free Spins via Levelz, Wheel of Spinz, or Spinbox, respectively.

Check out this news article at Caxino for the lowdown.

Everyone's favourite year-round campaign has made a triumphant return to Rootz brands. And once again Pragmatic Play do not disappoint - upping the stakes by putting up a staggering €6,500,000 in combined rewards to dwarf all previous prize pools.

Playing selected titles from the provider puts players in with a chance of a reward every single day. Prizes are shared between Weekly Multiplier Tournaments awarding cash or Multiplier prizes, and Daily Prize Drops bestowed totally at random.

Bookmark this promotional page at Wildz to find out the current qualifying games which are mixed up often to constantly inject fresh life into the campaign and to ensure all tastes remain catered for.

The creation of premier content supplier Push Gaming, Big Bamboo invites players deep within the bowels of a leafy jungle in the quest for riches.

Headlining this feature-packed game is a max win worth an impressive 50,000x the bet - enough to send wide-eyed spinners salivating. Its excellent graphical presentation will do little to dampen appeal, either.

Players get to begin their jungle adventure equipped with 100 Free Spins all thanks to Rootz.

All that's required to unlock the reward is a deposit into players' accounts before March 12th. Then, once processed, hopeful spinners will find 10 spins unlocked instantly, with 10 spins apiece credited over each of the following 9 days.

It's important that players remember to log-in daily during the campaign in order to claim each day's fresh allotment of Free Spins.

This Wheelz news article has more.

Popular Swedish provider Yggdrasil bring the Madness this March with their €80,000 giveaway.

Split into two separate strands, the March Madness promotion will see thousands of players vie for a slice of the pie up until March 20th.

From March 9-14, there's €40,000 on the line for accomplishing missions across a quintent of Yggdrasil online slots, while the remainder of the purse will be divvied out amongst players according to the highest Multipliers landed between March 15-20 on a mix of other Yggdrasil favourites.

A tasty cash prize worth €6,000 awaits the eventual tournement winner, with a further 339 players set to bank a cash prize.

Check out the pay table below and head to this Caxino news article to learn more about the promotion including full terms and conditions. 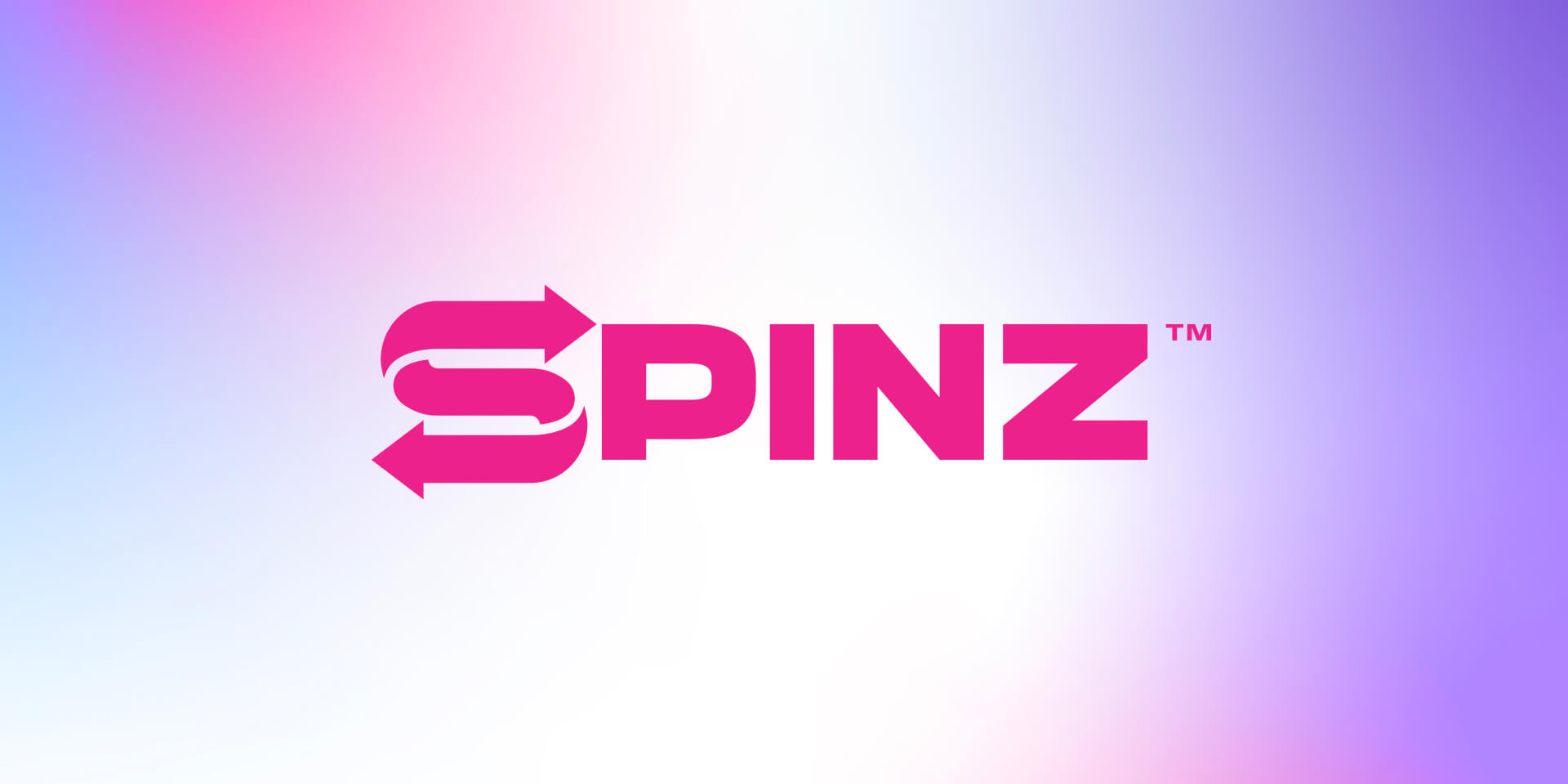 Finally, we leave you with the exciting news that, following months of anticipation, Rootz is putting the finishing touches to its capstone brand, Spinz Casino, armed with a bold new vision.

Reimagining a proven industry concept, the fourth entry to the Rootz portfolio will bring dedicated streaming content 24/7 hosted by our hand-picked crop of talented streamers.

Players can catch them give the latest releases a whirl, challenge them for extra rewards, and spin Game of the Day to level up doubly fast - 365 days a year.

At Spinz, it's all about entertainment.

We'll be the first to let you know once Spinz rolls off the production line. Stay tuned!